About Us Allergy & Asthma Center of Duncanville

Growing up in the Houston suburbs, Dr DelasAlas realized his calling in health care from two exceptional nurses and role models, his parents. He distinguished himself academically by earning his doctorate degree in Pharmacy at the University of Houston with high honors at the age of 23. He went on to excel in medical school at the  University of Texas  Medical Branch, graduating second in his class and elected in the medical honor society, Alpha Omega Alpha. He trained at one of the most prestigious residency programs in Internal Medicine at the Washington University in St Louis/Barnes Jewish Hospital. He completed his Allergy and Immunology subspecialty training at Creighton University, working under a prominent leader and researcher in the field, Dr Thomas Casale. Upon completion, he received appointment as Clinical Assistant  Professor at the University of Nebraska and Creighton University and trained both resident physicians and medical students. Missing his Texan roots, he moved back and joined the Allergy and Asthma Center of Duncanville in 2014 and has served as medical director since 2015. He has been awarded Fellowship status within the American College of Physicians, American College of Allergy, Asthma, and Immunology, and American Academy of Pediatrics. 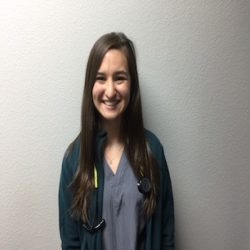 Amanda Cleveland is a board certified Physician Assistant who has been with the Asthma and Allergy Center of Duncanville since 2017. She graduated from the University of North Texas Health Science Center with her Master of Science in Physician Assistant Studies in 2017. Prior to graduate school she studied biology at the University of Texas at Arlington and worked alongside physicians in the emergency room as a scribe. 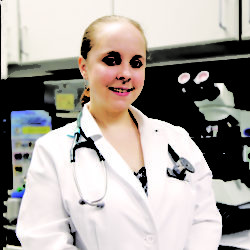 Nicole Soucy is a board certified Physician Assistant who has been with the Asthma and Allergy Center of Duncanville since 2016. She graduated from the University of North Texas Health Science Center with her Master of Physician Assistant Studies in 2015. She hails from Florida and received her undergraduate degree in Biology in 2011 at the University of Florida. During her studies at the University of Florida, Nicole also served as a Nurse’s Aid where she learned invaluable lessons in patient care. Nicole is very excited to be working here at the Asthma and Allergy Center of Duncanville. She chose this specialized area of medicine as she has been treated for asthma and allergies since childhood and is passionate about helping patients with these conditions as well. A Board Certified Physician Assistant is a mid-level practitioner who has a Master’s Degree. Physician Assistants have the education necessary to evaluate, diagnose, and treat patients under the supervision of a Physician. Physician Assistants are a vital part of the healthcare community and have the ability to work in any specialty or practice setting. Nicole sees patients of all ages and looks forward to meeting you! 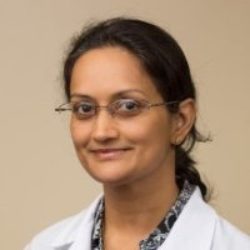 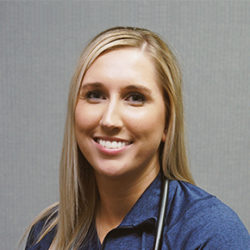 Courtney McCune is a board-certified Physician Assistant who joined Asthma and Allergy Center of Duncanville in 2018. She graduated from Lincoln Memorial University- DeBusk College of Osteopathic Medicine with her Master of Science in Physician Assistant Studies in 2017. She is originally from Wichita, Kansas where she received her undergraduate degree in Biology and Chemistry from Friends University. Courtney has also served time in the medical field as a Nurse’s Aide, Home Health Aide, and Medical Assistant, where she gained invaluable lessons in patient care.

Are you an established patient? Feeling under the weather? Are your allergies flared up? We can help! Feel better, sooner. Call us to make an appointment today or complete an online form and we’ll help coordinate an appointment for you ASAP.